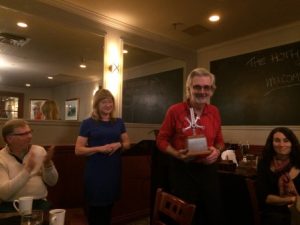 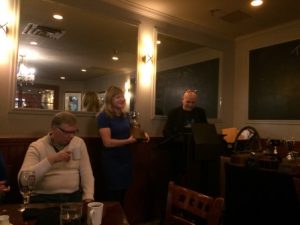 Awarded to a club rider who is outstanding in one year or over several years. 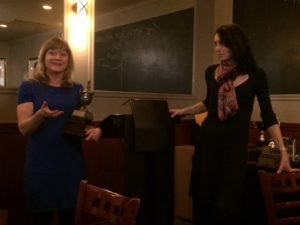 Awarded to a club rider who is outstanding in one year or over several years and has: Shown interest in the club and has provided support and assistance. Helped on rides or helped other riders. 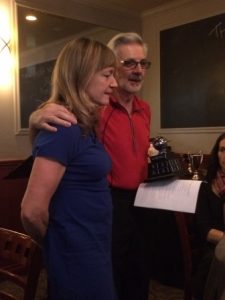 Awarded to a club rider who has at least one previous year riding with the Randonneurs Ontario, and has: Shown consistency in appearing and in cycling; Demonstrated improvement either in cumulative mileage ridden from previous season, or in brevet finishing times over the previous season.

Rookie of the Year – Jim Brand 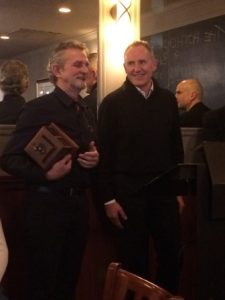 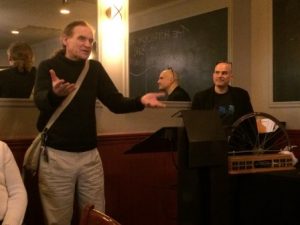 Awarded to a club rider who has consistently forced the pace of the group during brevet rides.

Awarded to the members of the fleche team who record the most kilometres on the club’s fleche ride in the year of the award.

Organizer of the Year – Carey Chappelle 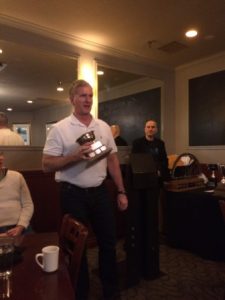 Awarded to that person(s) who has: Provided support to the club’s riding events in the year of the award or over several years. Demonstrated care for the well being of the club’s riders. Consistently taken on the task of organising and supporting club rides. 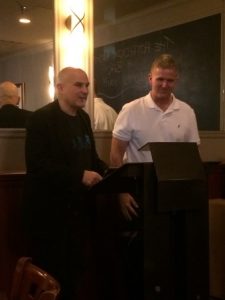 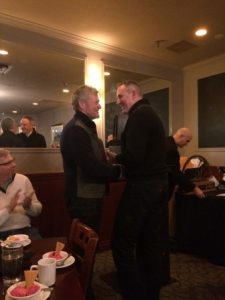 Awarded to a member who has in one or more years: Benefited the club by mentoring one or more members (generally but not necessarily new).  Mentoring is to be defined as encouraging, educating and assisting riders to achieve their full potential as bike riders and club members.

Awarded to the rider(s) who has:

Completed the highest number of Kilometres on: 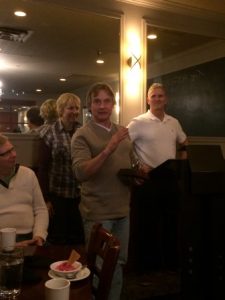